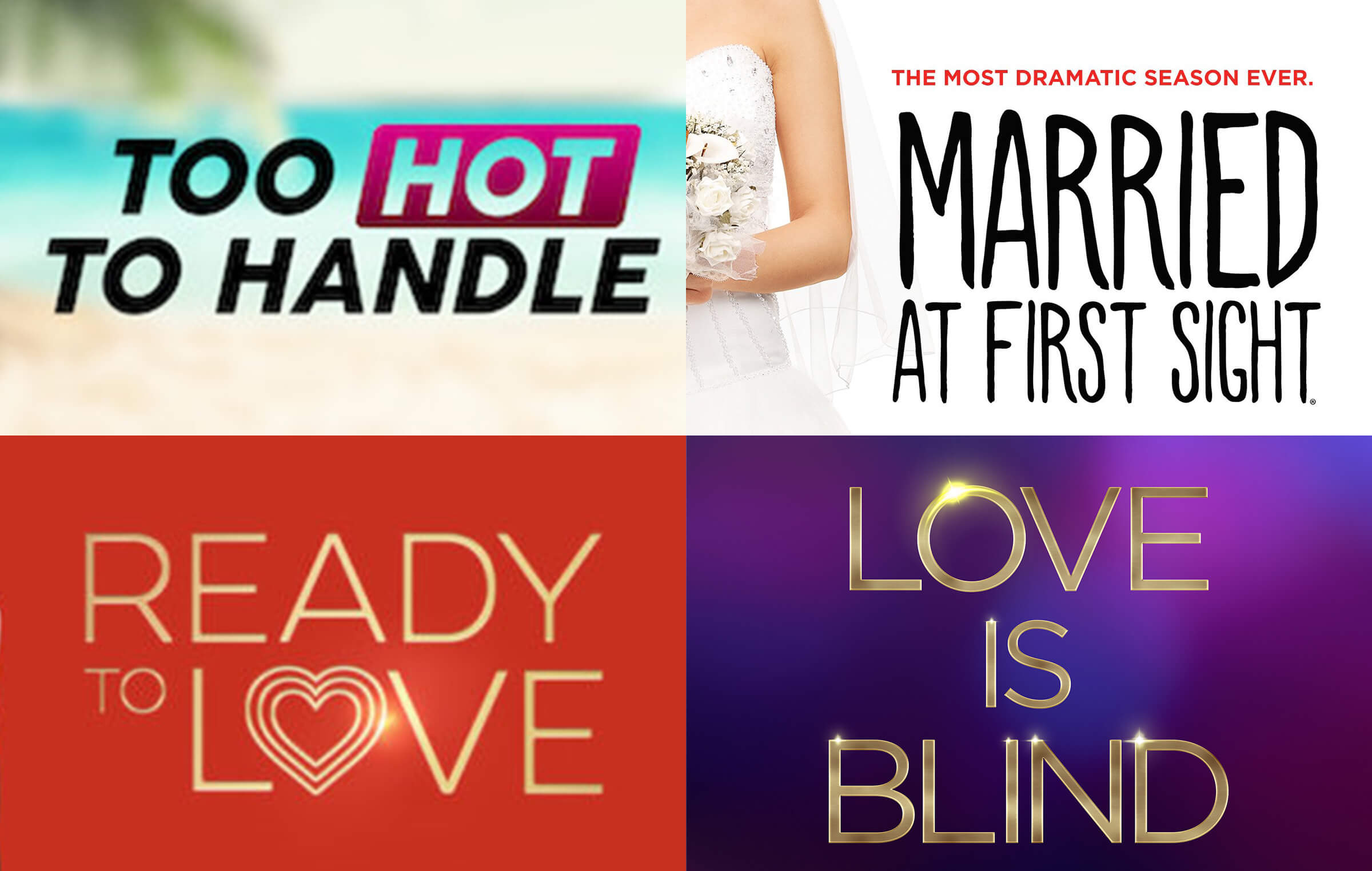 Seriously, I know I can’t be the only woman above a size 10 who can’t get enough of reality TV dating shows. They are everywhere, from the highly salacious Too Hot Too Handle on Netflix to the wildly romantic (and sometimes wildly disastrous) Married At First Sight on Lifetime. No matter what your flavor of reality TV, there’s a dating show out there to satisfy your curiosity. But as I watch all of these shows (yes I watch almost all of them) I can’t help but wonder, “where are the women who look like me and you? Even the fashion industry has become more inclusive, so what’s the deal with reality TV?”

We have all heard the statistics, the plus-size market serves about 67% percent of women in America. That means that more than half of the women in this country are wearing at least a size 14. When I look around at myself and most of the women I know and love, that’s what I see. But for some reason, when it comes to TV especially “reality TV”, it just doesn’t seem to translate. Now I am not naive, I know producers and casting directors are always going for “a type.”Especially on shows like the very popular Love Is Blind on Netflix, where two people have to commit to their “soulmate” sight unseen. Or shows like the new talk of the town, The Ultimatum, where couples come to test the strength of their current relationship with others who could be better potential matches.  It’s fair to say there’s a much higher chance of these relationships working out if the two people are very attractive. But are there no attractive plus-size women out there? Or are they just not auditioning for these shows for fear of how terribly wrong things could go?

“That means that more than half of the women in this country are wearing at least a size 14. When I look around at myself and most of the women I know and love, that’s what I see.”

Full transparency—I’ve considered auditioning for reality TV dating shows in the past. But then I stop to think, if I auditioned for Married At First Sight, a show where experts match you with a spouse based on your lifestyle and personality, what would I have to say to the experts to make sure my future husband loved my body on “first sight” without it being weird and fetish-y? One of my absolute favorite dating shows is Ready To Love on Oprah’s OWN network. The cast is always dripping Black and sexy. And for the first time in four seasons they had their first truly plus-size castmate. And without fail in her very first on air conversation she asked the dreaded question, “Am I your type? Or do you prefer thinner [women]?” She was beautiful and just as poised as the other women, the men repeatedly commented that “she just wasn’t my type.” Which begs the question: was she set up for success with men in the cast that would truly be attracted to her? Or was she just added for inclusivity sake? And why exactly can’t men be attracted to women regardless of their size?

All I can say is, THANK GOODNESS dating in real life is not like reality TV dating shows. You don’t have to be “chosen” by an arbitrary panel of directors to be loved. There is a partner out there for every and anyone who wants one whether you are short, tall, straight size or plus-size. But, I will still be watching my dating shows with a glass of wine waiting for the day when I can cheer on the love story of someone who looks like us. 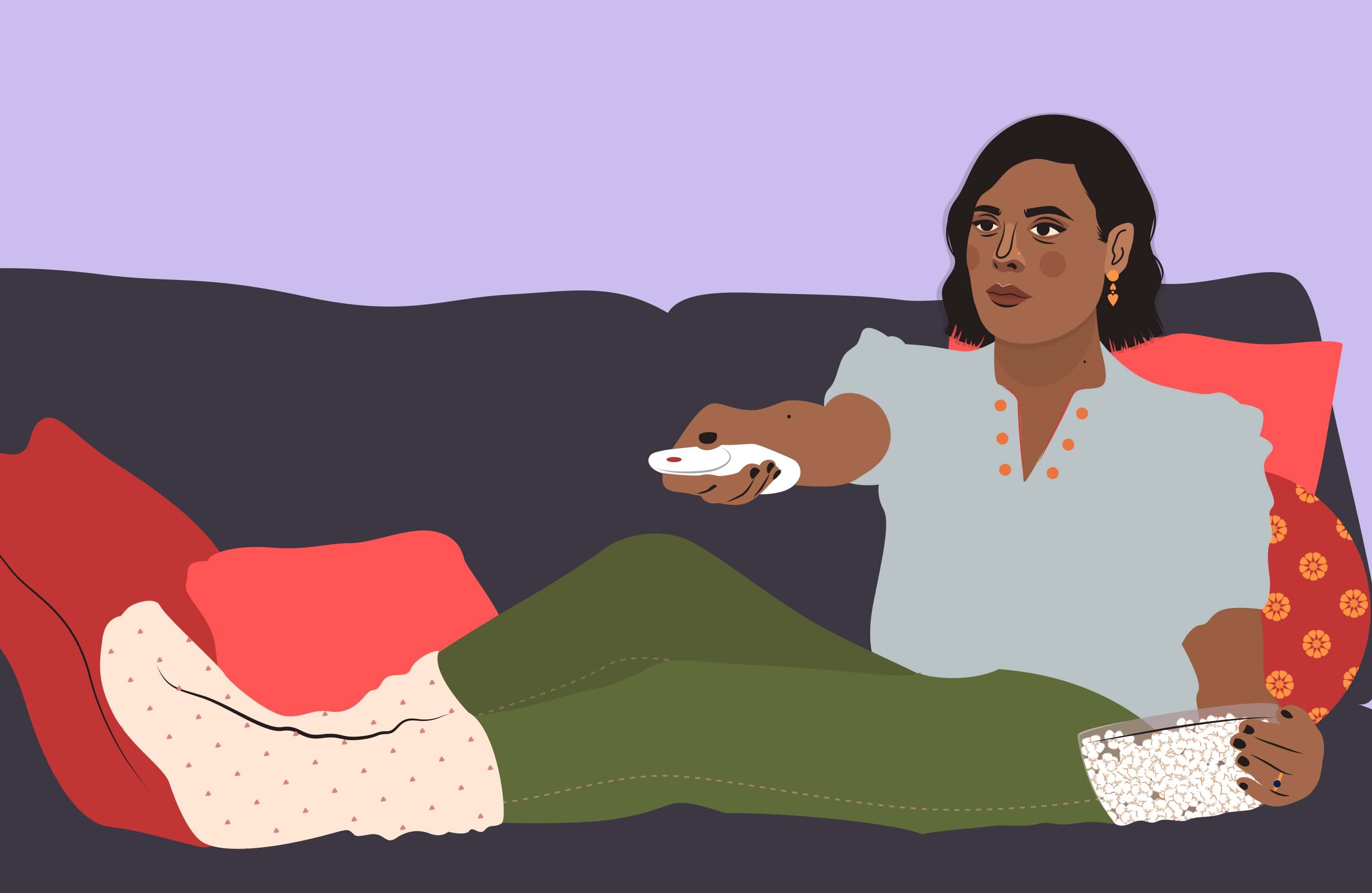