All season long, we’re showcasing women from all different industries who are using their careers and platforms to move forward the lives of the plus-size community. Next up is Angellika. Find out why we chose Angellika to model in our #MoveFashionForward photo shoot and how times have changed since she first entered the scene.

Listen, designers. You need to join the movement. Make the change. 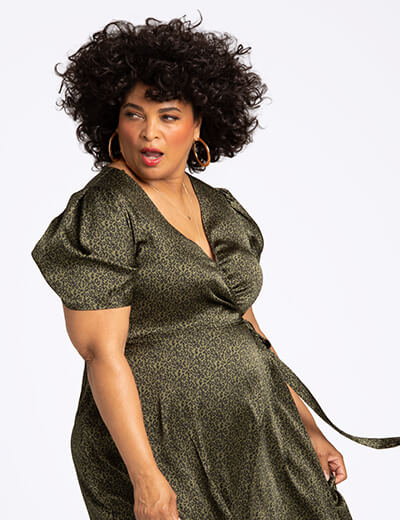 When Angellika first entered the modeling world, she wore straight sizes. But, back in 1997, she made the switch to plus-size modeling and began building an impressive career. By 1999, she was honored as the first inductee into the International Model Hall of Fame. When Angellika first started, she had never heard of curve modeling or seen someone who looked like her gracing magazine covers. Decades later, we coaxed Angellika out of retirement so that she could lend her talent to our Move Fashion Forward campaign. Obviously, she more than lived up to her reputation.

Press play on the video above for Angellika’s story. 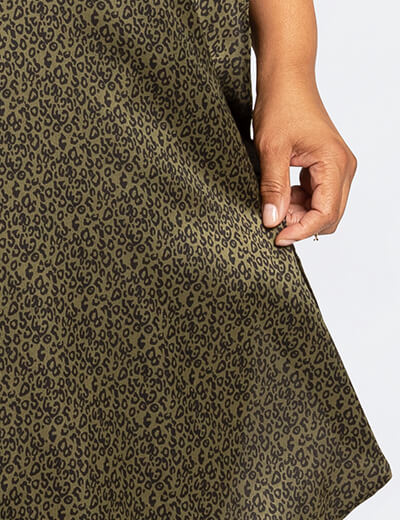 Animal print is one of our favorite fall trends. 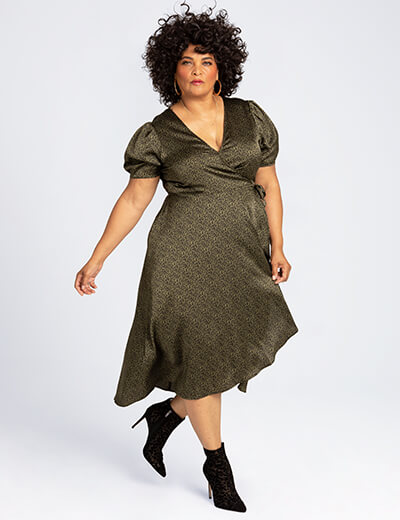 Browse our Shop page for the latest releases of our favorite fall fashions—and keep checking back throughout the season as more styles become available!