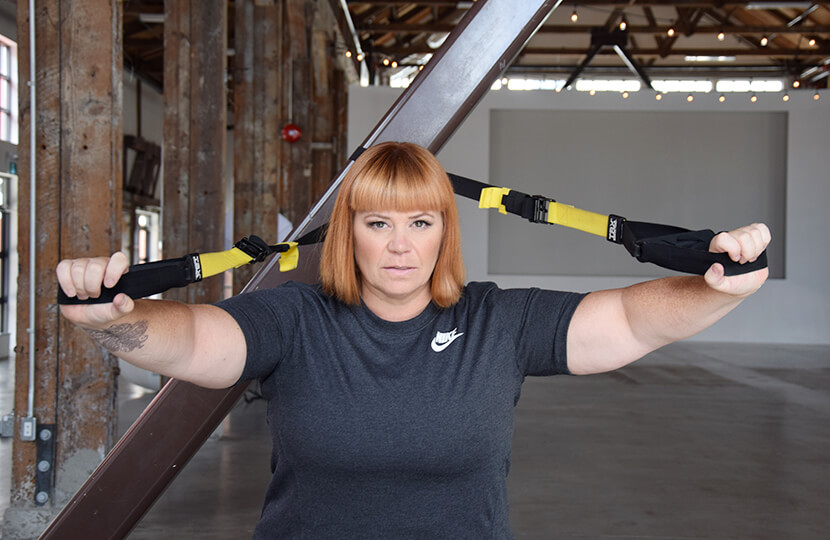 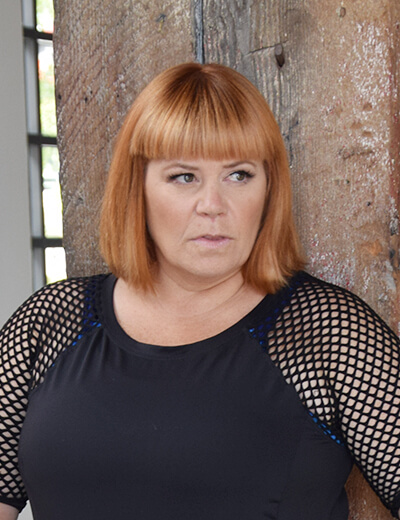 Meet Louise Green, personal trainer and our very own Dia Wellness Adviser. Read on to learn why she decided to dedicate her entire life to being active.

I grew up in Vancouver, BC, and I was quite active as a child. I was a competitive Irish dancer and a soccer player, but by adolescence, I was less active. For many girls, interest in sports and fitness often drops once they reach adolescence. Studies I’ve read talk about this crisis in confidence. When we’re going through adolescence, we don’t want to be seen as competitive—and that’s exactly what happened for me. I just kind of left it all behind.

After adolescence, I went into these pretty extreme party years. I lost myself, and began recognizing that I was living a life I hadn’t wanted or anticipated. It was pretty dark: I was hanging around with really fake people who weren’t my true friends. When I was 29, I made the decision to completely change my lifestyle. I left those friends behind, stopped drinking, and stopped smoking. I’d always had this burning desire to be athletic, but it was overshadowed by the partying—so I started to seek out going back to those roots. At first, it was always geared toward weight loss, but I hadn’t yet realized that exercise could be about anything other than weight loss.

I hadn't yet realized that exercise could be about anything other than weight loss. 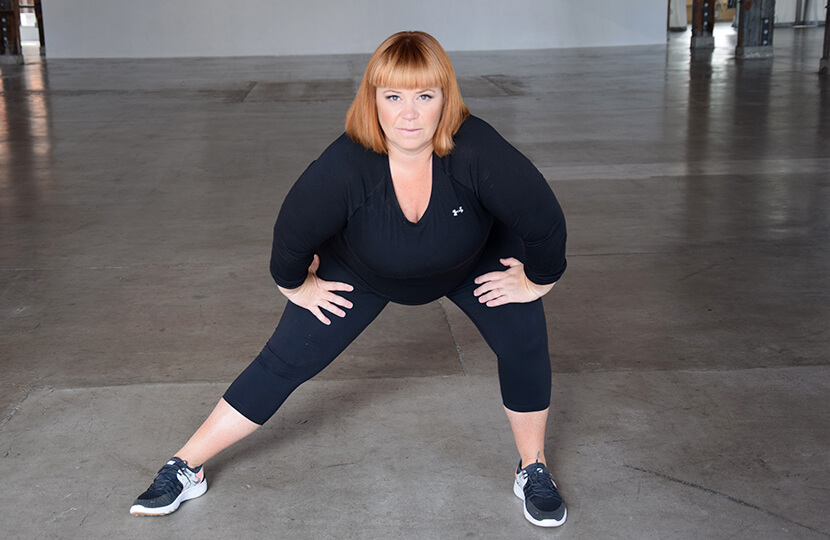 Off to the Races

I joined a 5K clinic in Vancouver to lose weight because I kept seeing these running magazines with super lean runners on the covers, and I thought, “That’s exactly what I want to look like.” When I went to my first run clinic, I was terrified because I was the biggest woman in the room. I felt totally out of place and I didn’t have the right gear on. I had complete imposter syndrome. But when I saw a plus-size woman stand up and introduce herself as our run leader, it changed everything for me. Not only was she plus size, but she was a fitness leader who wasn’t trying to lose weight. That was the pinnacle moment of my entire life and it truly shifted my perception.

For the last 15 years, I’ve been coaching women to view exercise outside of weight loss, because that had such a profound effect for me. It was the only time that leading an active life has been sustainable. When it’s tethered to numbers and inches, it becomes this game of all or nothing because the diet culture cycle is inevitably set up for failure. People are gung ho, excited, and motivated, like they’re on a fitness honeymoon. But then, over time, they realize that this it isn’t a sustainable practice, and they go off the wagon. For me, as soon as that was no longer in play, that’s when I ran multiple 5Ks, 10Ks, half marathons, and triathlons. I left my career as a commercial talent agent and trained as a personal trainer. I wrote a book, Big Fit Girl, to show other women that they’re not the only ones—that it can be about more than just 30-day cleanses. It really catapulted my life in another direction. All because I no longer viewed success as going down on the scale.

I no longer viewed success as going down on the scale. 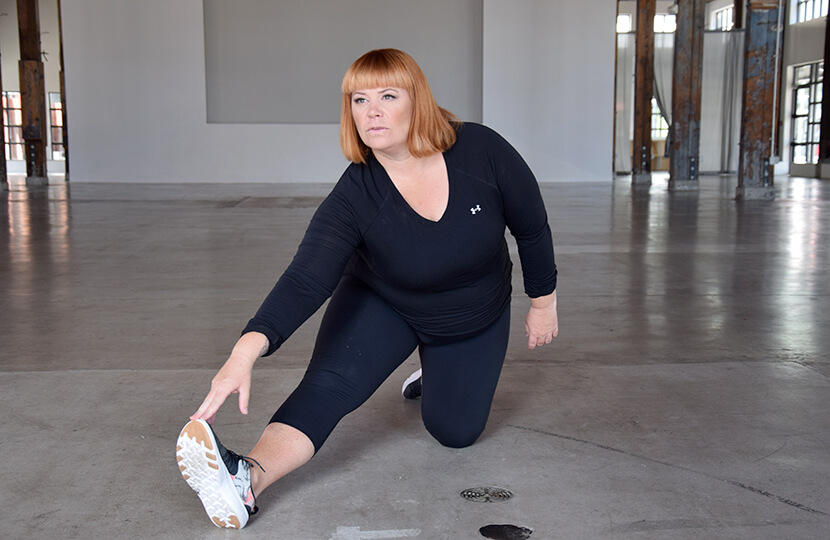 I used to get pissed off that people would make assumptions about me, but then it kind of turned into compassion. Why would they think anything different? They’re also getting slammed with the same messages and imagery that I’m getting slammed with, ones that cause women to think that they’re not worthy. As human beings, we’re very visual creatures. We can only believe what we can see. But there is a certain group of people who take it to the next level and have hate for you. I try to be compassionate toward them as well. I’m in a very solid place with my confidence and self-esteem, but I know how difficult it can be in the early days, because I wasn’t always this way. For many years, I didn’t tell people what I did for a living because I couldn’t handle what was going to happen once I said I was a personal trainer. So I would hide, play small, and keep to myself. But you can’t do that. As women who want to get out there, who deserve to be in the space, who deserve to be seen, who deserve to live the freedom of an active lifestyle, we just have to rise up. We have to rise up until we get to the point where it no longer bothers us.

We need a space where people of all sizes can feel comfortable getting certified. I’ve seen this in my private Facebook community and I get emails quite often. People ask, “Where did you get certified? How can I do the same?” I just have to tell them that, for now, getting certified above a certain size can be painful. I had just had my son when I got certified, and I was 240 pounds. It was so difficult to walk into a room full of trainers who were 20 years old, ripped, and wearing bra tops. But if we can change the training process to make it feel more inclusive, then we’ll have better educated, more diverse trainers.

Excited to hear more from Louise? Register for her Thrive Session and join us TONIGHT at 7:30pm ET!