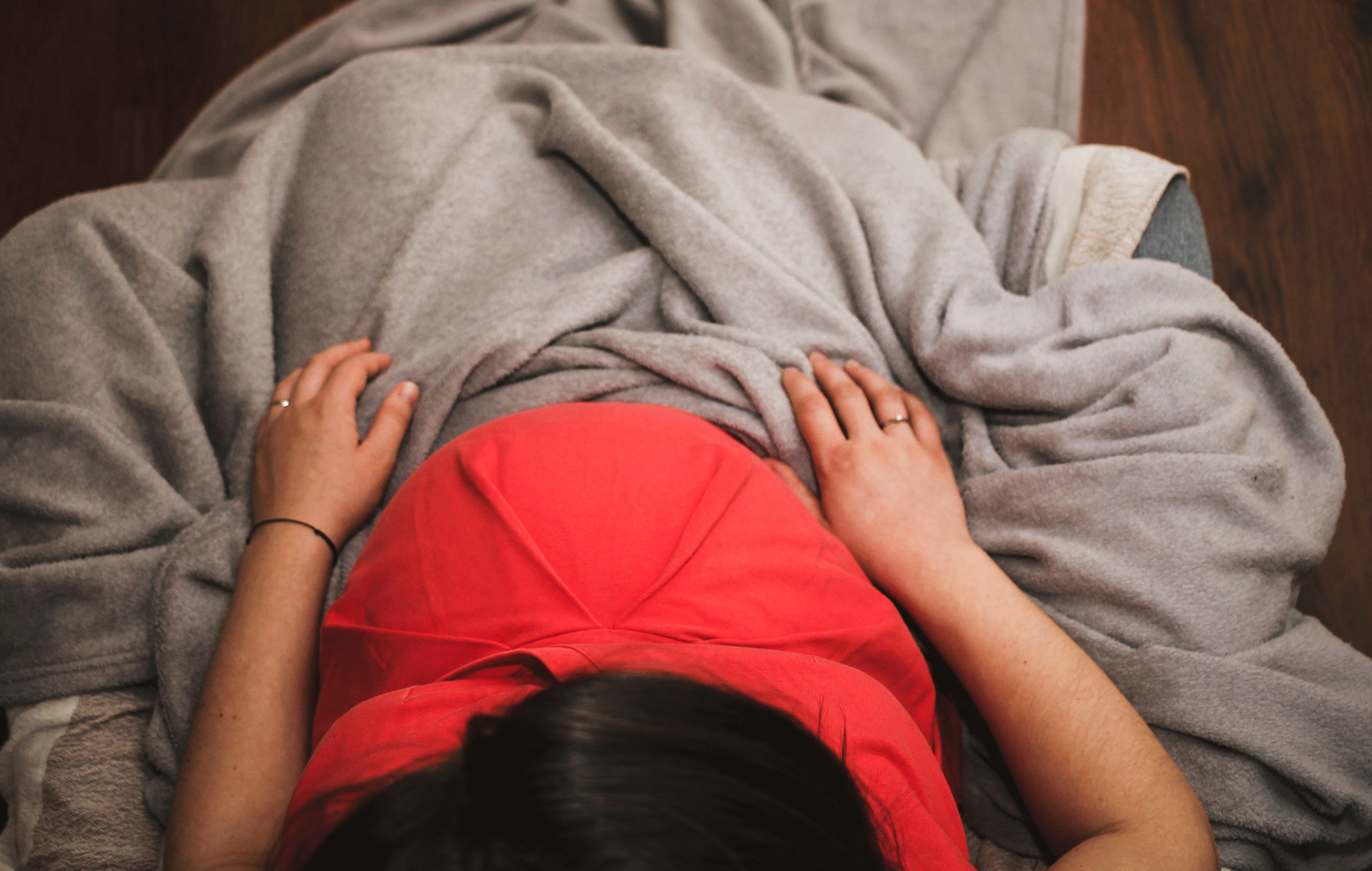 Looking back, I realize that for those two years I lived my life two weeks at a time.

My partner and I had been trying for just under two years when we got pregnant. A consummate planner, I imagined an ideal scenario where I’d get pregnant while I was practically, emotionally, and financially ready but also casually, almost “by accident.” No pressure, right?

Our fertility journey began like most other hopeful couples: first with a decision to ‘start trying’, followed by the months of restless optimism, and progressing to the strain that months of unsuccessful attempts can cause on your relationship. Even though we were technically in this together it felt lonely, frustrating, and all-consuming.

Looking back, I realize that for those two years I lived my life two weeks at a time – two weeks until ovulation, and then two weeks of holding my breath until the inevitable negative test. Over and over, it was a never-ending loop of missed expectations and heartbreak. Imagined futures with imagined due dates, that never came to pass.

Finally, we decided to get science involved. As a woman in a plus-sized body, it was difficult to get the medical support I needed. While most of the health professionals I worked with were compassionate and focused on me as an individual, others found it easier to talk about my weight than my well-being. Somehow I always left those visits feeling like it was my fault I wasn’t pregnant because of my size.

After months of tests and appointments, I was finally approved for my first fertility treatment in March. Yup, THAT March. Two days before the big day, COVID-19 shut down the fertility clinic. There were too many local cases, and it wasn’t clear then how expectant mothers or babies would be impacted.

Given I had already taken all of the hormones, we were one of the last few couples allowed to proceed. I am a bit embarrassed now to admit it, but I was still willing to move forward despite all of the risk. I was scared it was my last chance, as no one knew when the clinic might open up again. Thankfully, my husband talked me out of it.

I cried for days, still feeling dazed and defeated by the decision we had made. Hormones aside, this felt like I had been running a marathon that was cancelled with only the last 10 yards to go. I saw bigger things happening in the world but couldn’t shake the personal grief of my missed potential pregnancy. Despite my planning, I could have never planned for this.

In the coming days, I learned that I wasn’t the only one grieving. Story after story of missed vacations, business launches, surgeries, and weddings started pouring in. This collective wave came and pushed all the boats of our dreams and best-laid plans aside. And we were the lucky ones. We didn’t lose our health, our family members, or our financial well-being beyond repair.

The pandemic was what I needed to truly give up the need to control the outcome.

For the first time in two years, I didn’t track my cycle that month. Somehow between steaming my grocery bags and learning to sew my own masks, getting pregnant was moved to the back burner. The pandemic was what I needed to truly give up the need to control the outcome. Sure, I still felt grief for what might have been, but I knew that all I could do now was focus on now and what was important.

And that’s when it happened. My agonizing and scrutinizing of every pregnancy symptom had been forgotten in a hand-sanitized haze. Somehow after almost two years of testing, I was actually surprised when I saw that positive pregnancy test that month. Just like I had hoped for, except without all of the readiness and timing I had planned. Go figure, right?

Thinking back, I am not sure I would or could have done anything differently. While I would never describe this as the ideal time to get pregnant, I now recognize the gift this time has given me. My priorities have shifted back to what matters most to me, and my husband and I have never been closer. Whether its navigating the post-COVID world or trying to get pregnant, sometimes you have to grieve and let go of what is, in order to make way for what may be. And sometimes, what may be is so much better than you could have ever imagined. 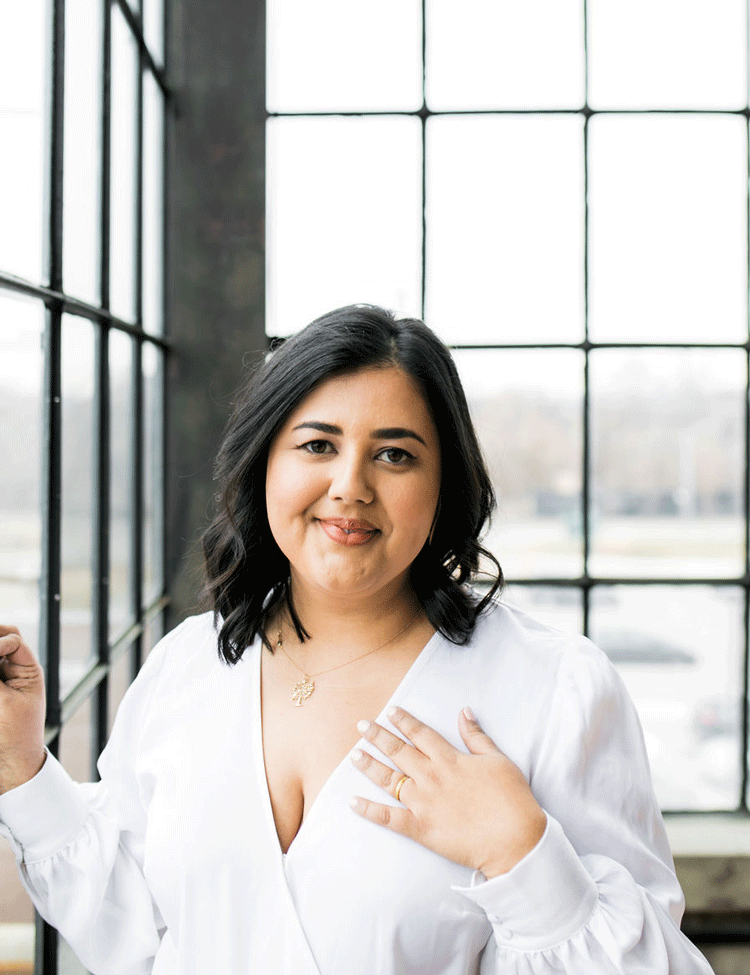 Priyanka Saju is a Toronto-based writer, speaker, and follower of creative impulses. She embraces writing as a medium to give voice to her unresolved feelings as she navigates the middle places of cross-cultural upbringing, the pursuit of success, and the nature of womxnhood, self-acceptance, and resilience. Priyanka does this while approaching these topics with the type of humour and humility that can only be gained by tripping face-first into growth.