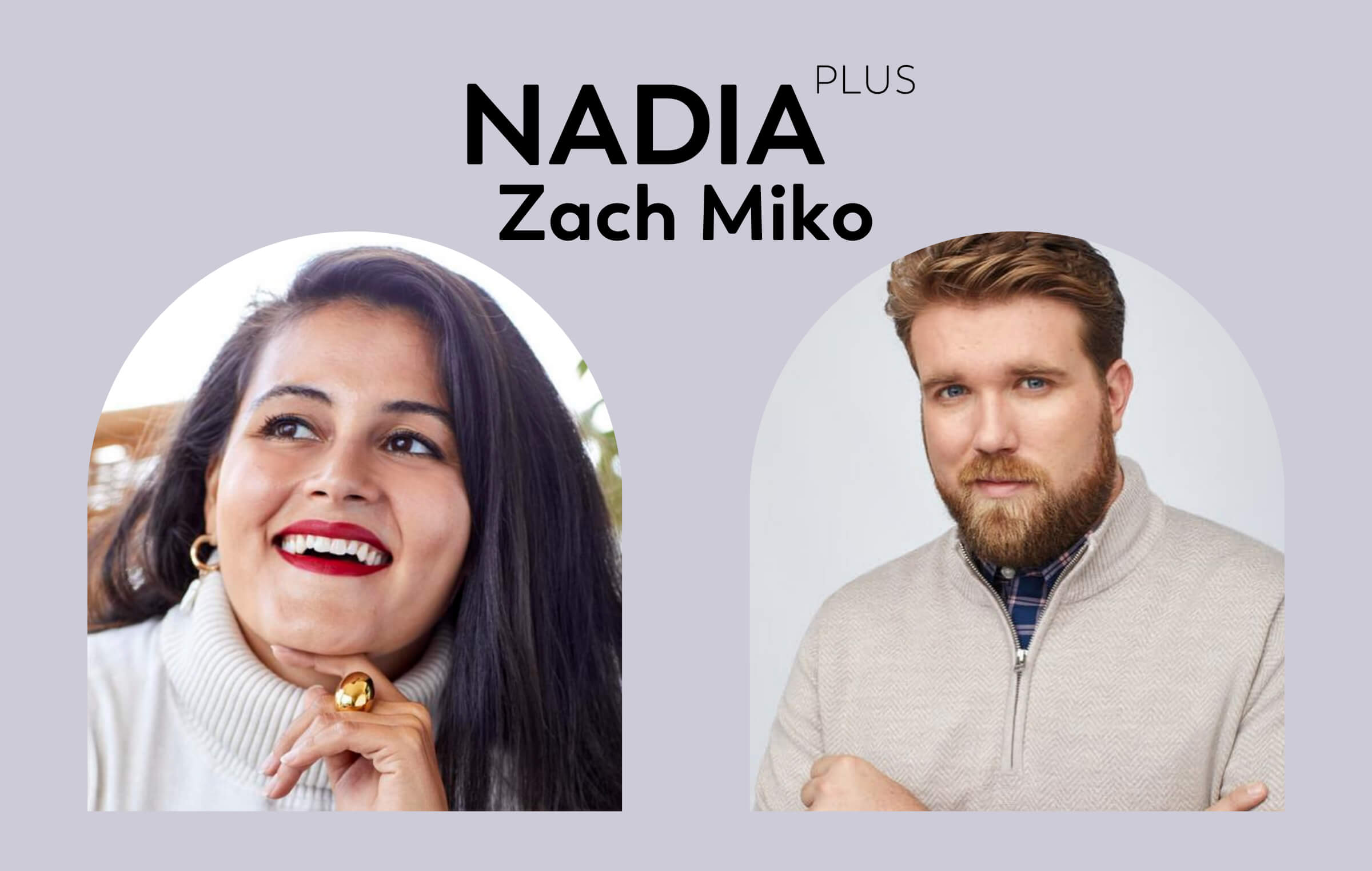 Get 40% off on your first Shop order when you sign up.

Email appears to be invalid.