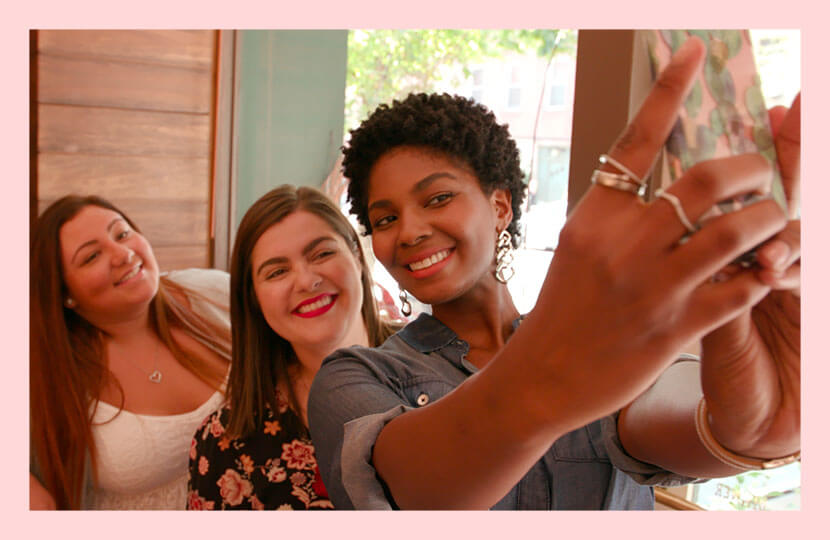 Calling all lovers of plus-size fashion, bloggers, vloggers, and filmers of plus-size haul videos, rising TikTok stars, and influencers of tomorrow! Are you a fan of Dia&Co and on the hunt to be a Brand Ambassador? You’re in luck!

As a Dia Brand Ambassador, we’ll send you a gift card to shop for pieces you love from our shop to share across your social channels tagging us, and the more you share, the more opportunities you’ll have to be featured on ours – we’ll tag you too!

Our Brand Ambassadors will learn about fun and exciting things happening behind the seams at Dia while helping to inspire the next generation of content creators, influencers, and bloggers!

While we expect our program to evolve, we are specifically looking for influencers with:

If you fall into those categories, please fill out this form to apply to be a Brand Ambassador. We will be prioritizing these applicants first and someone from our team will reach out if you’re a good match.

If you don’t fall into those categories, stay tuned! There will be plenty of other ways to partner with us coming soon! In the meantime, make sure to follow us on Instagram @diaandco! 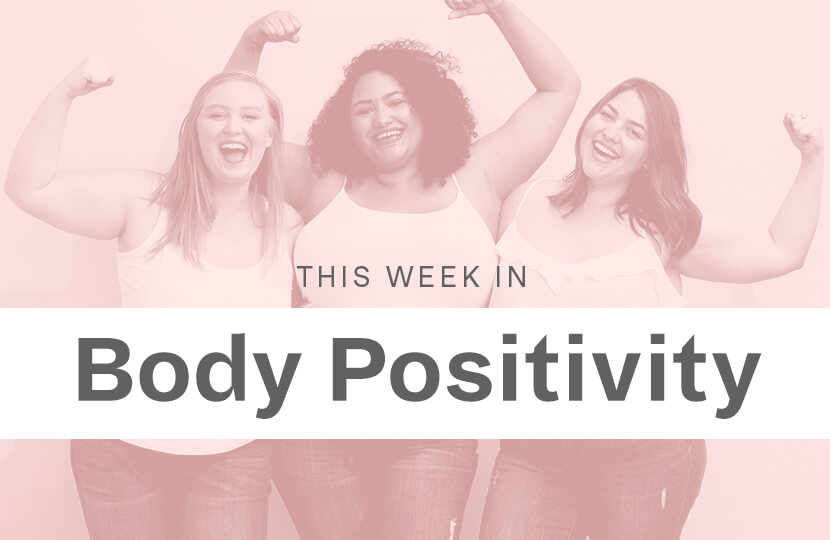 Winter’s fast approaching, but another week of body positivity in the news is keeping us feeling toasty inside. Read on for a little inspiration from the models, celebrities, bloggers, and designers who are using their platforms to promote inclusivity and celebrate women of all sizes. Here’s your full recap.

1. Model responds to Victoria’s Secret controversy with “The Real Catwalk”

As we mentioned in a recent recap, the famous lingerie brand Victoria’s Secret is under fire for lacking diversity in their yearly runway show. Khrystyana Kazakova, a plus-size model and former America’s Next Top Model contestant, staged a flash-mob style show in Times Square to celebrate the bodies of people of all ages, sizes, and genders.

Though Nia Jax grew up in a family of wrestlers, she never imagined herself in the ring because she thought she didn’t have the right body for the industry. After encouragement from her aunt, she realized that she could do anything she wanted to—and that she was just as worthy of following her dreams as anyone else. Now she’s a body-positive icon who hopes to use her experience to inspire little girls and boys all around the world.

3. Fashion blogger reminds us to never read the comments

Alison Gary, the woman behind “Wardrobe Oxygen,” took to her blog to respond to the body policing in the comments of a recent plus-size fashion-related Washington Post article. She recounts through her own experience how health and weight are often not connected.

At this year’s Teen Vogue summit, designer Prabal Gurung explained to the audience why he’s a big proponent of diversity in fashion. Though he admits to having been part of the problem in the past, it’s through designer collaborations, the casting of models in his shows, and the celebs he dresses for the red carpet, that he continues to fight for the fashion inclusion he believes in.

What do you think about these topics? Share this post with your opinion and get your friends
in on the conversation!

From sequined ensembles to shimmery makeup looks, the holidays are the perfect time for a touch of glitz and glamour. But between gift shopping and decorating, preparing meals and entertaining, makeup can drop to the bottom of the priority list. So we asked our friends over at Wander Beauty to give the makeup lovers in our community their expert tips for easy-to-apply holiday looks.

Whether you’ve only got five minutes in the mornings or have plenty of time to spare, keep reading to find the festive beauty look that’s right for your schedule. 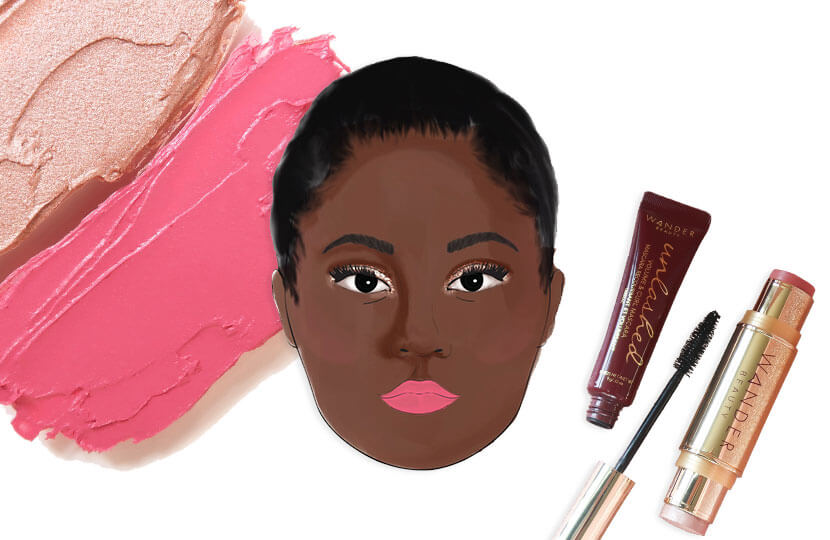 If you only have five minutes to get ready, an all-in-one beauty solution, like Wander’s On-the-Glow Blush and Illuminator, will get you out the door quickly. This stick combines creamy highlighter and color into one convenient dual-ended stick, and all you need to blend it out is your fingers. Plus, you’ll be able to pop it into your bag for touch-ups on the go! 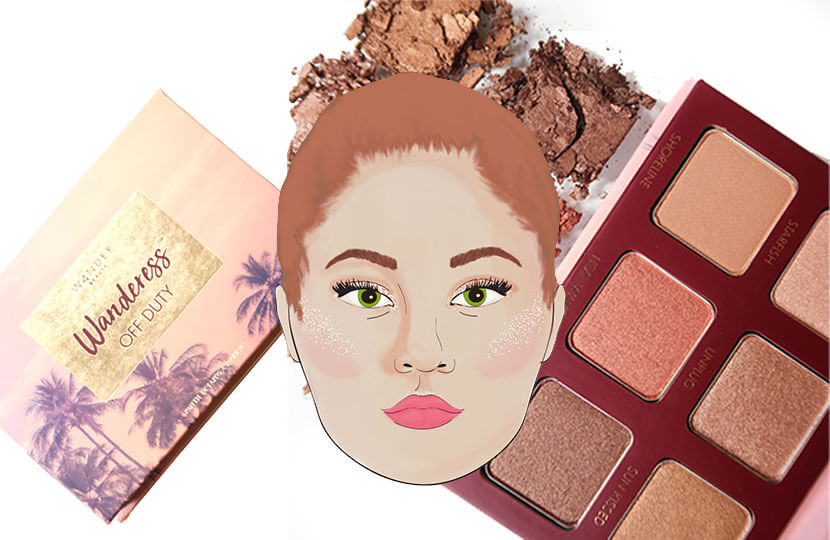 Congratulations! You have 10 minutes to get ready, which is enough time to get glowing—and even add a little eyeshadow. Make your makeup work harder by reaching for these multitaskers… 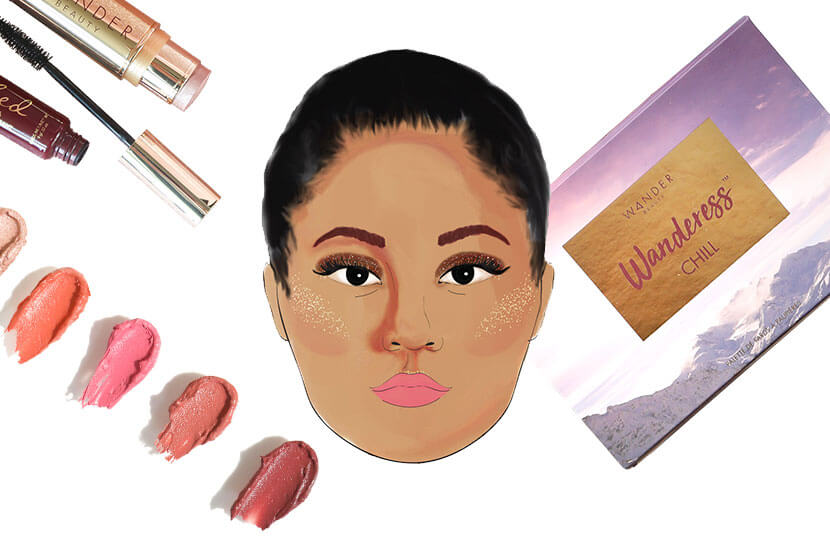 With 30 minutes to get ready, you can get fancy by adding in a bit of pampering (who doesn’t want to feel glam before a night out?) and amping your look up even more. Here’s how!

Love these makeup guides? Join us Saturday, December 8th at 7pm ET for the 6th Day of Dia—we’ll be going LIVE with beauty blogger Victoria Donelda. Tune in for more tips and the chance to win some of the Wander products featured in this post. You won’t want to miss this!